These two aspects of social life in nineteenth century Camden Town are shown together, as they both depend on public association for institutional structures and are also stratified by social groups. 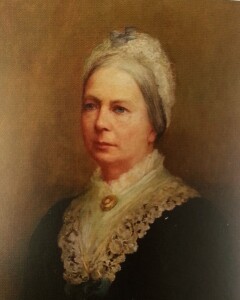 For children’s education, the earliest provision was in small private houses. National Schools were developed in Kings Road and in College Street, as well as a Ragged School. Two Collegiate Schools for Boys and for Girls (founded by Miss Buss) provided education towards university level.

The Veterinary College in College Street offered professional education. Adult education was developed through evening institutes (including Camden Hall), with later the Working Man’s Institute in Crowndale Road, and a drawing school.

Places of religion: Camden Chapel (becoming All Saint’s Church) was the first Church of England parish church for Camden Town; eventually there were four. Dissenting belief was strong, with Methodist, Baptist and Presbyterian chapels.  There were also, briefly, both a Salvation Army hall and a synagogue.